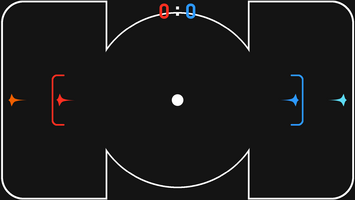 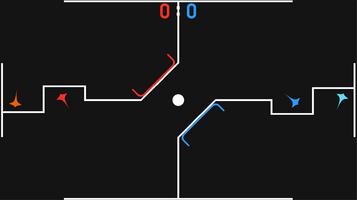 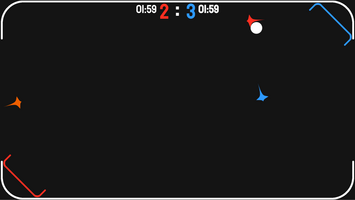 I've had a blast working on Pin Puck's first major update over the past 2 weeks. This update includes some bug fixes for some sneaky bugs that snuck through release, as well as loads of new content. An experimental Linux build in also now available, which I would love feedback on from anyone running Linux.

I have plans for more content updates in the future including new maps, major mechanics and modes so follow me on itch or Twitter to keep up to date.